Apple is developing next generation MicroLED screens for its devices 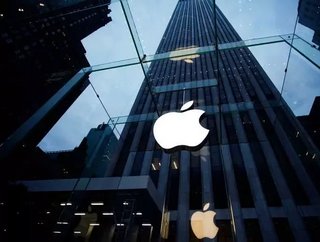 According to Bloomberg, Leading US technology software and hardware company Apple is currently developing a new range of LED displays at a manufacturing...

According to Bloomberg, Leading US technology software and hardware company Apple is currently developing a new range of LED displays at a manufacturing facility in California.

The initiative, known as T159, is being overseen by Apple Executive Lynn Youngs who previously helped develop the touch screens used in the original iPhone and iPad.

The displays, known as MicroLED, will become both the first in-house manufactured screens from the company and also its next generation displays, replacing the existing OLED devices.

Although the displays are not expected to become available for a few years with the technology being in its infancy, they will mark a significant step for Apple in bring more of its manufacturing in house, enabling the company to compete more readily against its rivals.

Off the back of the announcement a number of leading screen display developers saw their stock drop significantly, with Universal Display falling as much as 10.8%.