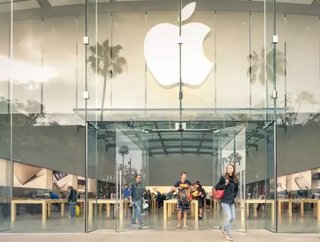 Apple has continued its expansion into Asia with the opening of its first retail store in Taiwan, just days after the iPhone's 10th birthday. Anticipat...

Apple has continued its expansion into Asia with the opening of its first retail store in Taiwan, just days after the iPhone's 10th birthday.

Anticipation was rife as some fans queued up to 68 hours to be the first in the new stores according to Focus Taiwan; previously, customers had to make do with Apple's official website or third-party sellers in order to get their hands on the latest gadgets.

Situated in the Taipei 101 shopping center, Apple's first store opened at 11am, employs 130 staff and gave out 2,000 limited edition t-shirts to those who entered.

Asia has become the focus of Apple's expansion strategy, with this opening coming quickly after Singapore's first retail store opened back in May.

In addition to this, South Korea is also getting its own Apple retail store for the first time - construction should be complete in November, coming with the news that the tech giant has already begun advertising vacancies and hiring employees.

Currently, Apple is edging closer to 500 retail stores in total across 22 countries, with 271 of those based in the United States. They have been enormously successful with sales worth over $5,000 being made per square foot.

Whilst Apple's brick and mortar stores have continued to see increased success, the digital App Store is also pushing boundaries and generating revenue growth of 40% year-on-year.