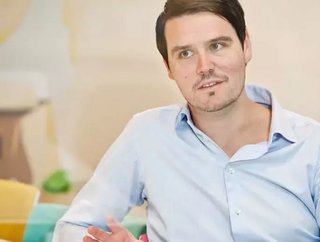 King, the world-leading games developer, has shared some of its secrets for adapting to the ever-moving technology landscape. Renowned for always being...

King, the world-leading games developer, has shared some of its secrets for adapting to the ever-moving technology landscape.

Renowned for always being one step ahead of the development curve, the Swedish firm places agility at the centre of its goal-setting strategy in tech.

Every quarter, product owners from its Barcelona, London and Stockholm bases gather for a session of 'Big Room Planning' - or BRP - to prioritise their upcoming missions.

BRP begins in earnest soon after, with each 'mission' visually represented on A3 cards and debated between all stakeholders. King's objective is to ban bureaucracy, extracting a smaller list of priorities and goals through these 'Global Priorities Sessions'. As you would expect from a disruptor that introduced the 'Candy Crush' mobile phenomenon to the world, such discussions are held in a 'relaxed yet focused' environment.

Next up is a 'dependency speed-dating' session, where product owners talk about dependencies of missions between themselves. According to King, 'dependencies are key to understanding what could go amiss during execution'.

Before the end of the BRP, tech site leaders, along with the product owners, will determine whether the scope and priority of each mission is realistic. Mission statements are then created and visualised for every stakeholder to take away.

The BRP is just one small piece of insight into how King, which has developed 200 gaming platforms in total with millions of users around the world, is continually enhancing its technology strategy. Through a 'cleansheet' approach to innovation, is it any surprise that the gaming giant continues to lead the way?