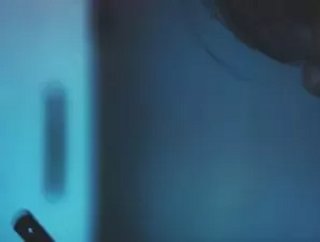 Openreach would usually charge ISPs, such as Sky or TalkTalk, for connecting households to broadband. The firm estimates about one million people could save up to £92, depending on how internet firms pass on the savings.

However, some analysts have questioned how big an impact the move will have.

A spokesperson from The Good Things Foundation, which works to make sure everyone benefits from digital tech, said: "Access to data is a lifeline. Public services like universal credit are already online, and the pandemic has meant more of us are managing our health online through contacting GPs via video call, or making use of the NHS apps.”

It noted that some ISPs had introduced low-cost tariffs for people on benefits, or improved existing ones. But it said take-up had been low, reaching at most 1% of those in receipt of out-of-work benefits.

Digital Infrastructure Minister Matt Warman said of the scheme. "This welcome step will help people struggling with bills access the connectivity they need to thrive in today's digital age," he said.

The government is facing criticism for its decision to end a £20 increase to universal credit, which was introduced during the pandemic.

An offer entitled "connect the unconnected" offer will apply to households that receive universal credit with zero other earnings and which have not been connected to the Openreach network for the past 90 days.

Yet Mark Jackson, editor-in-chief of broadband news site ISP Review, said the caveats meant the announcement "may only have a limited impact".

"The big players, like BT do, but smaller ISPs may have to weigh up whether the restricted availability makes it worthwhile to even attempt to do that."

He said it was "a positive development" but it was yet to be seen how the savings would be passed on.

ISPs can choose to implement the savings to customers in a number of ways, Openreach said, either by cutting costs up front or over the course of a contract. It added: "Clearly the right thing to do would be to pass it on".