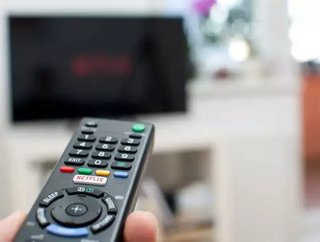 According to a new study conducted by Juniper Research, global consumer expenditure on digital content is expected to reach $202bn in 2018, up 10% on th...

According to a new study conducted by Juniper Research, global consumer expenditure on digital content is expected to reach $202bn in 2018, up 10% on the $184bn that is expected this year.

Juniper found that subscription video-on-demand (SVoD) services will act as a key driver within this growth, with both Netflix and Amazon committing budgets of at least $5bn to creating original content, attracting more consumers to their respective platforms.

Further, although as many as 76% of US households currently subscribe to at least one SVoD service, this number only amounts to 35% in the UK – a proportion that provides significant room for growth.

Within the report, Juniper also predicts that Amazon and Facebook are likely to pose a significant challenge to the sporting rights industry.

“Amazon is in a particularly strong position here, because sports packages could be bundled within Amazon Prime, with the additional retail spend generated by new customers significantly reducing the scale of net additions required to recoup the rights costs,” said research author Windsor Holden.

With Facebook both having recently bid for the worldwide Indian Premier League (IPL) cricket rights, and Amazon putting significant emphasis on expanding its streaming presence, Juniper expects one of the two to secure at least one major live rights package in the forthcoming English Premier League auction.