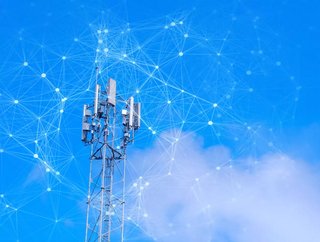 Sweden’s Ericsson has won a 3% share in a joint 5G radio contract from China Telecom and China Unicom. This was the second phase of the 5G radio contracts by Chinese telecom operators and covers thousands of new base stations.

Although the deal is small, it is a positive sign for the Swedish company who saw its share in China Mobile drop to 2% from 11% last year. It has previously warned of market share loss in China due to Sweden’s ban on Chinese 5G equipment vendors, Huawei and ZTE.

5G contracts to cover thousands of new base stations

Competitors Nokia were expected to take away Ericsson’s market share in China. The company did not receive any share according to a tender document published by the Chinese companies.

Huawei and ZTE received a major share of the contracts. This is followed by state-owned Datang Telecom.

This was the second phase of the 5G radio contracts by Chinese telecom operators and covers thousands of new base stations.

Chinese markets are highly competitive and price-sensitive. Due to the huge volumes of 5G gear being deployed in the country, it makes it an attractive market