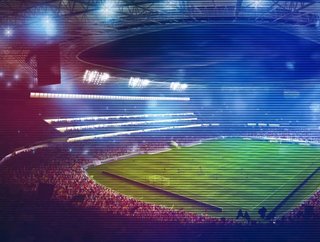 The investment of $680m, Europe's biggest ever Series B, gives Sorare a new valuation of $4.3 billion

Sorare, a blockchain-based fantasy football game, has announced that it has raised US$680 million in a Series B round, which values the company at $4.3 billion.

The round is the biggest Series B for a European game company, and Paris-based Sorare will use the money to acquire new licenses for its NFT products and hire new people.

"We are continuously shifting towards digital experiences to celebrate and hone our passions. This is also true for sports, where clubs, players and their passionate fans are looking for new ways to connect with each other online", said Nicolas Julia, CEO and co-founder of Sorare.

How does the platform work?

Sorare generates revenue by issuing new cards on the platform. Players can then buy those new cards and add them to their collection. They can also manage a squad of players and earn points based on real-life performances.

The company has over 600,000 registered users on the platform and has licensed players from over 180 soccer organisations, including Real Madrid, Liverpool, Juventus, the French and German Football Federation.

How will the fundraising help?

This fundraising will help deliver Sorare’s key objective: ‘to create the next world champion in sports entertainment, by leveraging NFTs’. To achieve this, it will use the funds to: