Facebook to challenge Sky and BT for Premier League rights 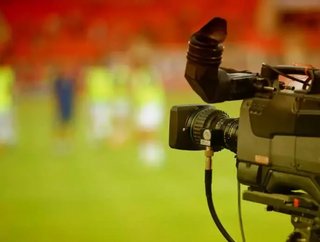 Facebook's head of sports Dan Reed also refused to rule out a move to secure the rights to the English Premier League, but did state that it is still "early days."

Broadcasting rights for 2019 until 2022 go up for auction in February 2018, with the current set of three-year terms expiring at the end of next season.

The 2016-19 deal was sold primarily to BSkyB and BT for around £8.4bn - one of the largest sports broadcasting deals to date.

Amazon does have previous for challenging Sky for broadcasting rights: the e-commerce company paid £10mn a year to beat the traditional channel to the UK rights to the tennis tour last month.

Manchester United's Woodward told investors that Facebook and Amazon were interested in securing the rights in the last round of bidding, but missed out - and he predicts them to be in contention again next year.

"I'm not going to speculate on why Premier League clubs are saying what they're saying," said Reed in response.

"The Premier League is a very important partner of ours and we will work with them to help them reach their audience."

Reed also revealed that Facebook would not veer away from its current strategy of streaming events for free: "Sport is very relevant. It brings people together - you can't say that about every content sector."