Facebook’s CISO Alex Stamos to leave the company in August 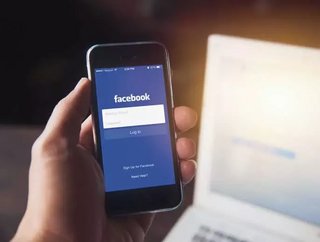 Alex Stamos, Facebook’s Chief Information Security Officer, is reportedly set to step down from his position in August according to the New York Times...

Alex Stamos, Facebook’s Chief Information Security Officer, is reportedly set to step down from his position in August according to the New York Times, citing a source close to the matter.

The reported reason behind the move is “internal disagreements over how the social network should deal with its role in spreading disinformation”.

According to the New York Times, Stamos is a keen advocate that Facebook should be providing greater levels of disclosure surrounding Russian interference on the social media platform, whilst others within the company’s leadership hierarchy feel that the company should not readily share fairly sensitive information.

Further, the company is currently dealing with the backlash over claims that Cambridge Analytica, a company that many believed helped Donald Trump win the US election, acquired Facebook’s customer information in doing so.

As a result, the company’s shares have fallen considerably, wiping up to $37bn off its total value.

Allegedly, Stamos was persuaded to stay until August after his departure was decided on last year to oversee the transition of his responsibilities, with his 120-security team having been broken down and reassigned since the decision was made.