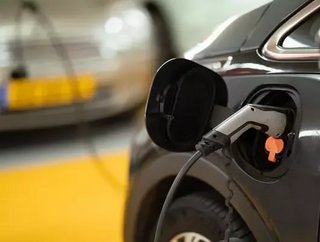 The two EVs were repaired as part of a recall of nearly 69,000 of the cars that were flagged for fire risks. The recall was initially announced in November by General Motors along with the National Highway Traffic Safety Administration.

One of the fires started while the vehicle involved was charging at the home of a Vermont state lawmaker earlier this month. The other one happened in New Jersey, according to a spokesperson for GM who said the carmaker had been notified about it earlier this week.

The company stated: “General Motors has been notified of two recent Chevrolet Bolt EV fire incidents in vehicles that were remedied as part of the safety recall announced in November 2020. Out of an abundance of caution, we are asking owners of those vehicles which were part of the recall population, to park their vehicles outdoors immediately after charging and not to leave them charging overnight while we investigate these incidents.”

The NHTSA has said that battery cell packs in the damaged vehicles have the potential to smoke and ignite internally, which could spread to the rest of the car and cause a fire if it was parked inside a garage or near a house, for example. GM added that customers who have not had repairs completed should visit their dealer for the recall while the investigation continues. It said it was ‘moving as quickly as it could to investigate the issue’.

The NHTSA had said in October it had opened an investigation into three reported fires involving the Chevrolet Bolts and GM was cooperating with the federal vehicle safety agency. However it declines to reveal how many recalled vehicles had been bought back - automakers often buy back recalled vehicles to appease unhappy customers and to avoid triggering state lemon laws and other litigation.