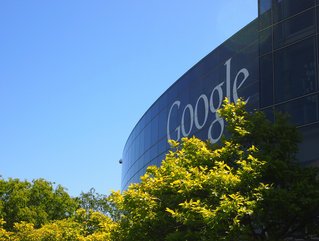 American tech heavyweight Google has bought 70 hectares of land outside of Amsterdam as it looks to build another data centre in Eu...

American tech heavyweight Google has bought 70 hectares of land outside of Amsterdam as it looks to build another data centre in Europe.

Google already has a data centre in the Netherlands, which is seen as a favourable market given its access to relatively cost-effective renewable power.

It has also been busy buying up land in the likes of Denmark, Luxembourg and Sweden.

Mark Jansen, a company spokesperson, said: “"We want to ensure that we have options to continue to expand our data centre presence in Europe if our business demands it.”

Microsoft is among other firms to have already built data centres in the same area of the Netherlands that Google has just invested in, although the latter has not revealed how much money was spent on the plot of land.

Google’s data centres are used to power its services that are used all around the world, including Gmail, Maps, search, YouTube and analytics.

In April, it was revealed that Google has spent more than $10bn on data centre facilities since 2006.

As of 2016, the company’s data centres generated $1.3bn in economic activity, creating over 11,000 jobs in the process that include 1,900 permanent positions across the six operational sites. Google’s data centres also support well over a thousand construction worker jobs through ongoing maintenance.

In Alabama, the company has recently broken ground an a new $600mn data centre, its eighth to date.