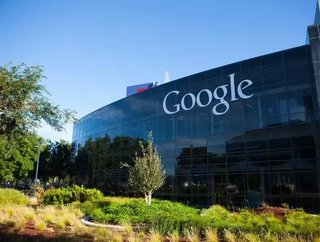 Google has announced that its $1.1bn deal with Taiwanese-based HTC has completed, leading to Alphabet’s subsidiary welcoming 2,000 of HTC’s smartpho...

Google has announced that its $1.1bn deal with Taiwanese-based HTC has completed, leading to Alphabet’s subsidiary welcoming 2,000 of HTC’s smartphone specialists to its own team.

The addition of the workers comes less than four months after the introduction of the company’s new Pixel smartphone range. However, Google revealed that it has previously worked closely with HTC in the development of both the Pixel and Pixel 2, prior to the acquisition of the team.

“These new colleagues bring decades of experience achieving a series of “firsts” particularly in the smartphone industry—including bringing to market the first 3G smartphone in 2005, the first touch-centric phone in 2007, and the first all-metal unibody phone in 2013,” said Rick Osterloh, Senior Vice President of Hardware, Google, in a blog post. “This is also the same team we’ve been working closely with on the development of the Pixel and Pixel 2.”

Acquiring the team will provide Google’s hardware unit with a significant boost, now entering its third year, with the aim of becoming a leader in a number of areas including artificial intelligence.