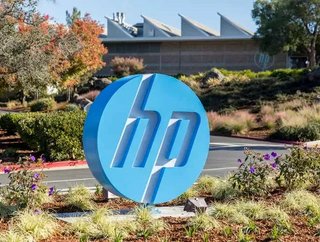 In a recent report, Gartner has predicted that the PC market is still declining, contradicting the International Data Corporation’s (IDC) own report t...

In a recent report, Gartner has predicted that the PC market is still declining, contradicting the International Data Corporation’s (IDC) own report that the market is in fact showing minor signs of growth for the first time in six years.

However, despite these differences, the two research analysis firms do agree that HP remains the world’s top PC vendor during the most recent quarter, ahead of the likes of Lenovo, Dell, Apple, ASUS and Acer.

Gartner on the other hand states that HP recorded a slightly lower number of shipments of 16,076 and a market share of 22.5%, although this is still said to be ahead of Lenovo’s 22.0%.

HP has experienced positive growth during 2017, having seen the greatest increase in market share of the top six companies on both Gartner and the IDC’s lists, with Apple coming second.

With its nearest competitor Lenovo having declined throughout 2017, HP has come to be seen as the world’s largest PC vendor for the year, not just for the quarter.

However, although HP has experienced strong results, the IDC notes that the PC market remains to be a challenge for the majority of firms within the industry.

“Enticed by a growing array of products that promise all-day battery life, high portability, and address emerging use cases that require more compute power, pockets of the consumer base are taking a serious look at these revamped PCs,” said Jay Chou, Research Manager with the IDC’s Personal Computing Device Tracker. “However, the overall PC market remains a challenging one.”