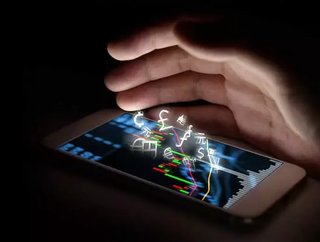 Two leading US technology players, Apple and IBM, have agreed a new partnership geared towards mobile AI at the THINK 2018 IBM conference held in Las Ve...

Two leading US technology players, Apple and IBM, have agreed a new partnership geared towards mobile AI at the THINK 2018 IBM conference held in Las Vegas this week.

The collaboration will look to bridge IBM’s Watson platform with Apple’s Core ML framework to create a new development tool platform that will enable IOS designers to greater leverage machine learning and artificial intelligence in their apps.

“With IBM our goal has been to help enterprises reimagine the way they work,” said Brian Croll, Apple's VP of OS product marketing, according to ZDNet.

“Core ML makes it easy for developers to bring machine learning to their apps without being an expert. Core ML runs models locally, is super-fast, and protects privacy because sensitive information is kept on the device. We believe the combination of Core ML and Watson Services will inspire the next generation of intelligent enterprise apps.”

The latest agreement is an expansion on the existing partnership that the companies signed approximately four years ago that looked to create corporate apps for Apple’s devices, such as in the healthcare and construction industries.

Coca-Cola is reportedly already testing the setup in the aim of using it better enable the ability of its field technicians to inspect the company’s vending machines.

The solution will remain free for a limited time in the wake of its launch.