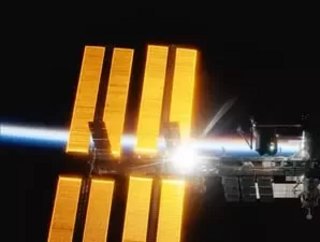 As a result, the newly arrived lab accidentally fired its thrusters, resulting in the ISS losing control of its orientation for 47 minutes, according to NASA. Communication between the station and ground controllers was also cut twice for a few minutes. However, NASA said the crew was ‘never and not in any danger’ and added that teams on the ground had regained control, plus that the ‘motion of the space station was stable’.

The manager of NASA’s space station, Joel Montalbano, said that at the height of the incident the ISS was pitching out of alignment at the rate of about half a degree per second. He added that the crew ‘hadn’t really felt any movement.’ And Dmitry Rogozin, head of Roscosmos, the Russian space officials, said on social media that they were also unfazed by the incident. He tweeted: “All in order at the ISS. The crew is resting.”

It is not yet clear why Nauka's thrusters malfunctioned. The 13-metre lab had launched from Kazakhstan last week and took eight days to reach the ISS, where it will provide more space for scientific experiments. It had been due for launch in 2007 but has been delayed due to numerous technical problems, including the contamination in its fuel system in 2013.

It will now need various manoeuvres, including up to 11 spacewalks, before it is ready to be used. The incident prompted NASA to postpone the August 3rd test flight for a Boeing capsule from Florida. Boeing was set to make its second attempt to reach the 250-mile-high ISS after software problems ruined the first test.