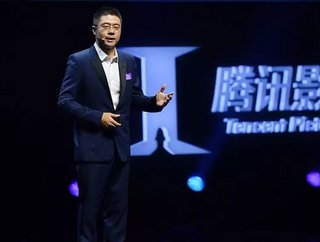 He’s the founder and face of Tencent, Asia’s most valuable company. But what makes ‘Pony’ Ma Huateng a legend...

He’s one of the world’s richest men and the founder of a technology empire. His name? Ma Huateng, or Pony Ma to his friends and disciples (Ma means ‘horse’). Unlike Alibaba founder Jack Ma (no relation), Huateng keeps a low profile, but the influence he wields is like that of few others.

Huateng was the first Chinese person to hit the top 10 of Forbes’ list of the world’s richest people. His investment strategy has been compared to that of the Sage of Omaha, Warren Buffett. But his wealth creation stems from Tencent, the company he founded in 1998.

Tencent’s killer app is WeChat, the ubiquitous Chinese communication app that also bakes in banking, ecommerce and much else besides. But Huateng is also fiercely acquisitive and has amassed a wealth of further opportunities in the tech space.

He has also set up a charitable foundation – the Ma Huateng Global Foundation – to which he donated $2.3 billion worth of Tencent stock in 2016.

Huateng started out designing software for pagers, for which he is reported to have been paid $176 a month. He now owns property and artwork valued at around $150 million, not to mention that all important 9.7 per cent share of Tencent.