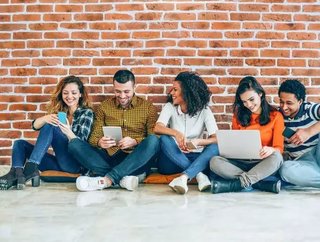 LINE Corporation, which operates one of the world’s largest instant messaging apps LINE, has extended its long-term relationship with Juniper Networks...

LINE Corporation, which operates one of the world’s largest instant messaging apps LINE, has extended its long-term relationship with Juniper Networks to accelerate its network expansion and growth.

LINE says that selecting Juniper Networks will help to support its “explosive growth in traffic demands”, required by its growing user base of more than 164mn active users.

It later implemented MX960 units at an overseas site and its newly-established data centre in Osaka in 2018.

“With this deployment, we were able to continuously deliver exceptional services to our growing user base, despite the ongoing networking demands resulting from the increase in traffic.

“We look forward to further strengthening our longstanding partnership with Juniper and we are confident that Juniper’s networking solutions will continue to play an integral role in enabling the growth of our services.”

Supporting a broad sense of automation tools and telemetry capabilities, Juniper has allowed LINE to simplify their network management and operations, allowing them to focus on expansion and growth.

The news comes as LINE ramps up its aggressive growth plans, developing new services across areas such as artificial intelligence (AI) and financial technology.