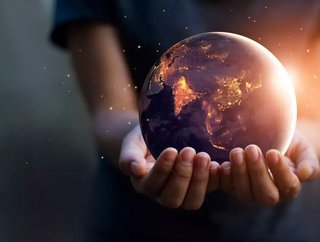 Panasonic, one of the world’s largest and most lucrative consumer electronics companies, has announced that it has joined the Climate Group...

Panasonic, one of the world’s largest and most lucrative consumer electronics companies, has announced that it has joined the Climate Group’s RE100 – a programme focused on bringing the biggest businesses in the world together to commit to 100% renewable electricity within their operations.

By 2050, Panasonic has pledged to have entirely switched over to renewable sources of electricity alongside aiming for production that results in zero CO2 emissions.

In its press release on the subject, Panasonic noted that its long-term vision for environmental action, Panasonic Environment Vision 2050, published in 2017 has formed the basis for both its 2050 deadline and its moves towards clean energy and the promotion of other companies with laudable sustainability standards and practices.

“Panasonic’s success has been built on developing the technologies that define our future,” said Sam Kimmins, Head of RE100 at The Climate Group, in Panasonic’s statement. “By joining RE100 and committing to using 100% renewable electricity by 2050, Panasonic is sending a strong message that the energy landscape is evolving. Panasonic is joining a global movement of companies who are driving towards a better energy system – because it’s good for their businesses, their customers and their environment.”

The company is committed to achieving net zero CO2 emissions at its factories, and said the impetus of the RE100 will strengthen its resolve in this area across its global operations. Per its Green Plan 2021, Panasonic is accelerating the installation of renewable power generation systems at its factories alongside efforts to procure electricity from providers sourcing power sustainably.