pureLiFi secures multi-million dollar deal with the US Army 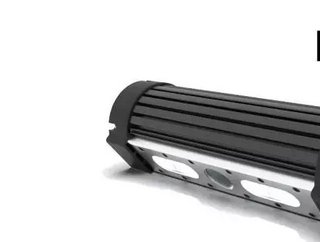 Edinburgh tech company pureLiFi has secured a multi-million military deal ($4.2m), that will see the order of thousands of Kitefin™ units delivered to the United States Army Europe and Africa (USAREUR-AF) to be used in tactical and strategic environments.

The company says it is the world’s first large-scale deployment of ultrafast wireless technology that uses light rather than radio frequencies to transmit data.

The use of Radio Frequencies (RF) in secure environments can cause challenges, for example, RF can be detected and targeted. Using Kitefin™ can eliminate this risk as it cannot be detected outside of its defined cone of coverage. The Kitefin™ system also allows for rapid setup and positive logistical impact saving time, money, and even lives on each deployment.

An initial pilot of pureLiFi’s technology with the USAREUR-AF took place in 2019 and the new deal comes on the back of pureLiFi’s recent £18 million series B investment to take LiFi mainstream.

“Including optical wireless in the commander’s toolbox is imperative to the survival of communications, command and control systems and, more importantly, Soldiers. Leadership within the Department of Defense is at a major transitional crossroads for communications and mission command systems and must make a critical decision." 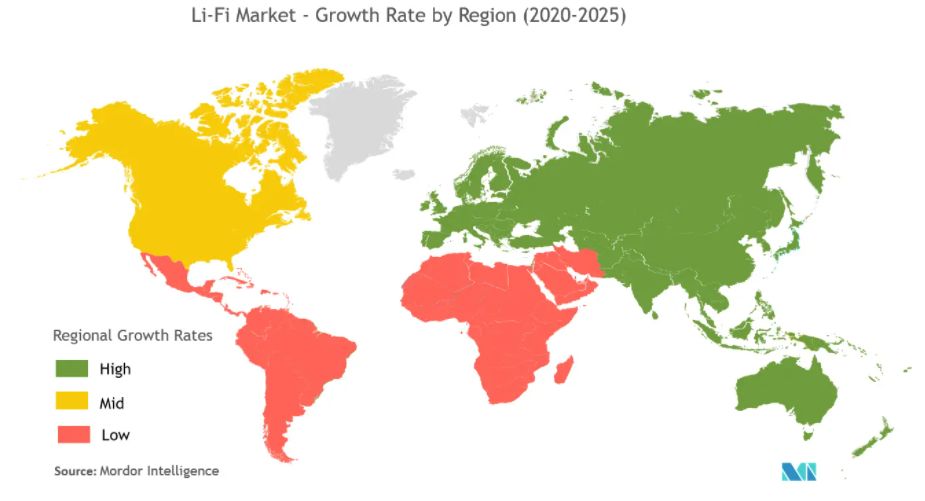 The technology can unlock the potential of IoT, driving Industry 4.0 applications, and lead to the upcoming light-as-a-service (LaaS) in the lighting industry. The CAGR of wireless traffic has been 60% during the last decade. This growth is expected to sustain for the next 10 to 15 years. Currently, North America holds the highest share in 2020 and the Asia Pacific is growing at the highest CAGR over 2021- 2026.