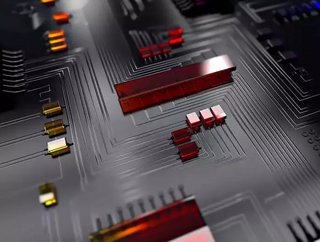 Samsung Electronics has been named as the world’s largest semiconductor company, marginally beating Intel for the first time in 25 years, according to...

Samsung Electronics has been named as the world’s largest semiconductor company, marginally beating Intel for the first time in 25 years, according to Gartner’s final results for 2017.

Samsung recorded an annual revenue of $59.9bn within the market, slightly beating Intel who sold $58.7bn for the year. Combined, the two firms held more than a quarter (28.2%) of the total market share between them in 2017.

“Both milestones happened due to rapid growth in the memory market as undersupply drove pricing for DRAM and NAND flash higher.”

However, according to Gartner, Samsung drastically outperformed the market as a whole, growing as much as 49.3% for the year compared to Intel’s 8.6% growth rate for the same period. As a result, Samsung was able to become the world’s largest semiconductor company, despite having seen revenues that were $14bn less than Intel’s during 2016.

Despite losing the top spot to Samsung, Intel saw revenues significantly greater than any other market competitor, with SK Hynix ($26.4bn), Micron Technology ($22.9bn), Qualcomm ($16.1bn) and Broadcom ($15.4bn) being the next four largest semiconductor companies aside from the two market leaders.