Samsung to overtake Intel as the largest semiconductor supplier 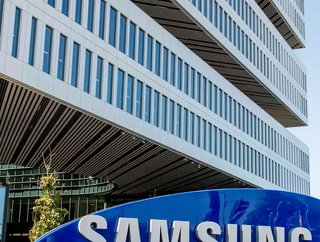 According to a new report from IC Insights, Samsung is expected to overtake Intel as the number one semiconductor supplier - the first time that the USf...

According to a new report from IC Insights, Samsung is expected to overtake Intel as the number one semiconductor supplier - the first time that the US firm will have been displaced as the top name since 1993.

Q1 2016 saw Intel hitting sales 40% higher than Samsung’s. However, this has since changed, with Samsung having continually displaced Intel in terms of sales revenue since Q2 2017.

As a result, IC Insights predicts that Samsung will lead in this department for the full year 2017, forecasting that Intel will trail the South Korean giant by $4.6bn in annual sales.

The company’s market share is expected to drop 1.7% this year as a result of Samsung’s strong performance, with it having been forecast that the South Korean firm’s market share will rise to 15%, up from the 12.1% recorded in 2016.

However, despite its apparent decline, the Intel will still remain a key player within the semiconductor industry, with its sales having risen $4bn for the year.

Further, Intel is still predicted to place second in a global market that is likely to see the top 10 companies by sales holding 58.5% of the global market share, with the leading six expected to generate sales revenues of at least $17bn.

In total, IC Insights forecasts that the semiconductor market will grow 20% this year alone.