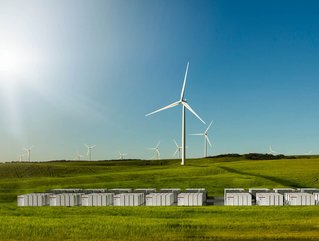 Elon Musk has avoided having to refund the state of South Australia after Tesla finished work on an enormous energy storage project in time.

Elon Musk has avoided having to refund the state of South Australia after Tesla finished work on an enormous energy storage project in time.

The US firm has completed the construction and installation of the world’s largest lithium-ion battery near Jamestown, South Australia.

It is expected to come online in the coming days, providing enough backup power to supply 30,000 homes for an hour in case of electrical blackouts, events which have blighted the region on more than one occasion in recent years.

Charged using energy generated from a neighbouring windfarm operated by French company Neoen, Tesla’s construct comes after Musk tweeted the promise during a series of blackouts which hit the Australian state in February. South Australia will now have the right to use the battery’s entire capacity in the event of blackouts caused by demand outstripping supply.

South Australia Premier Jay Wetherill said: “While others are just talking, we are delivering our energy plan, making South Australia more self-sufficient, and providing back up power and more affordable energy for South Australians this summer.

“The world’s largest lithium ion battery will be an important part of our energy mix, and it sends the clearest message that South Australia will be a leader renewable energy with battery storage.”

South Australia has been subject to numerous energy sector issues in recent times, recently passing Denmark as home to the world’s most expensive electricity. It is hoped that renewable energy projects like these lead to a more secure supply that in turn could see prices come down. 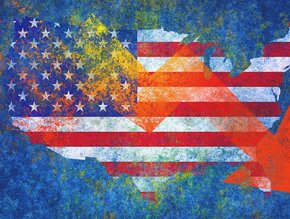