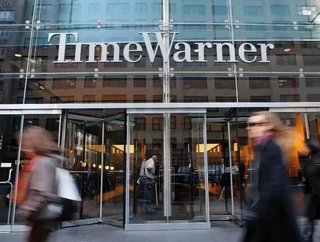 Time Warner announced today that it will provide content for Snap in an advertising and content deal worth $100 million. It involves a two-year agreeme...

Time Warner announced today that it will provide content for Snap in an advertising and content deal worth $100 million.

It involves a two-year agreement that will have Time Warner using its Turner, Warner Bros and HBO brands to provide short pieces of content for Snapchat.

The deal comes after increasing reports that millennials aren’t watching content via traditional methods and Time Warner is targeting Snapchat in the hopes that they will be able to appeal to a demographic that’s been pulling away.

CBS Vision released a study earlier this year regarding watching patterns in millennials - and the numbers make grim reading for television broadcasters.

Television consumption generally increases as people get older, with adults aged 25-34 watching 67% more TV in 2016 than they did when they were in the 18-24 group.

These findings have been put down to a sense of "delayed adulthood" according to David Poltrack, President of CBS Vision. Millenials don't feel like they are truly an 'adult' until they are past the age of 30, whilst around 50% of 18-24-year-olds are still living at home with their parents.

On-demand streaming services like Netflix and Amazon Prime have been welcomed primarily by people who fall into the Millennial and Generation Z demographics, which ultimately could signal an end to traditional television as we know it.

The move into the digital sphere is an attempt to try and target this 'lost' viewership, as millennials especially are prime advertising material.

Earlier this year, Snapchat also announced it was bringing its spectacles to Europe in another wave of technologically-driven developments to recover its flailing audience, after the success of Instagram Stories.