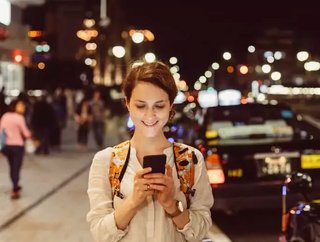 Uber has said it could have done more to pull unsafe cars off the road in Singapore, amid allegations it rented out faulty vehicles to drivers. The Wal...

Uber has said it could have done more to pull unsafe cars off the road in Singapore, amid allegations it rented out faulty vehicles to drivers.

The Wall Street Journal said Uber managers in Singapore bought more than 1,000 Honda Vezel SUVs and rented them to drivers even though they knew the model had been recalled in April 2016 over concerns that an electrical part that could overheat and catch fire.

The ride-hailing company borrowed US$1bn in capital from Goldman Sachs Group Inc. and other banks in the purchase of the defective vehicles from importers.

One of these cars caught fire in January after an Uber driver dropped off a passenger, melting the interior and leaving a hole in the windscreen.

“As soon as we learned of a Honda Vezel from the Lion City Rental fleet catching fire we took swift action to fix the problem, in close coordination with Singapore’s Land Transport Authority as well as technical experts,” said Uber in a statement.

“But we acknowledge we could have done more – and we have done so.

“Since the beginning of the year, we’ve proactively responded to six vehicle recalls and will continue to do so to protect the safety of everyone who uses Uber.”

Lion City Rental is a car-leasing company affiliated with Uber.

The leasing arrangement was designed to meet strong demand in the country where the cost of owning a vehicle is extremely high.

To guarantee there is no repeat of this incident, Uber said it had hired three in-house experts at the company to ensure it was responsive to safety recalls.