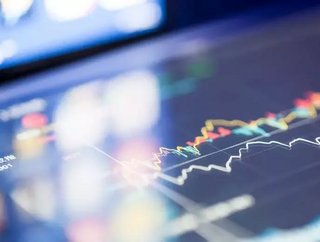 More than half of finance professionals are set to implement the use of smart contracts incorporated in blockchain technology within the next 12 months...

More than half of finance professionals are set to implement the use of smart contracts incorporated in blockchain technology within the next 12 months, according to new research from Onguard.

If accurate, this number would see a much more widespread use of smart contracts in financial operations, with 19% currently working with blockchain integrated smart contracts.

The report reflects a growing confidence in blockchain, with 94% of the 1,000 finance professionals surveyed stating that they recognise that blockchain will accelerate the order to cash process.

“While the exact uses of blockchain are not yet defined, the level of activity using this form of technology is only going to increase,” said Bert van der Zwan, CEO at Onguard.

Further, financial organisations are already using blockchain in other ways, as almost two thirds are using the technology to automate admin processes, whilst 35% have invested in cryptocurrencies such as Bitcoin,

Meanwhile, more than a quarter believe that blockchain has the ability to enhance data security.

“Businesses are already benefitting from enhanced data security, but I expect that this is just the beginning of a blockchain revolution with nearly two thirds of organisations already preparing an initiative related to blockchain,” said Bert van der Zwan.

For more information, see the full blockchain whitepaper from Onguard.