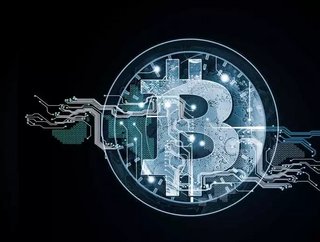 Amidst the ongoing dispute surrounding the true value of leading cryptocurrency Bitcoin, Head of Global Economics & Strategy at Allianz Global Investors, Stefan Hofrichter, has claimed in a company blog post that “Bitcoin has no intrinsic value”.

Describing the market behavior of Bitcoin, Hofrichter says: “from our perspective, bitcoin has serious flaws: its trajectory resembles a textbook case of a financial-market bubble, and it is lacking several key qualities that would qualify it as a currency.”

Further, he claims that Bitcoin resembles the same characteristics that many asset bubbles show, including new-era thinking, overtrading, a lack of financial regulation and significant overvaluation.

“This brings us to a key question: what is the fair value of a bitcoin? In our view, its intrinsic value must be zero: a bitcoin is a claim on nobody – in contrast to, for instance, sovereign bonds, equities or paper money – and it does not generate any income stream,” Hofrichter said.

However, aside from discrediting Bitcoin as a viable currency, Hofrichter does readily recognize the benefits of blockchain, the technology behind Bitcoin and many other cryptocurrencies.

In particular, he recognizes that the technology has potential merits when verifying transactions and networking due to its ability to reduce costs – a key reason for its increasingly widespread use within the financial sector.

Further blockchain is not only being used in constructive ways within the banking sector, but across a wide variety of applications. For more information on how blockchain is being implemented throughout the energy, healthcare and mining sectors, amongst others, see Beyond cryptocurrency: Eight alternative uses of blockchain.