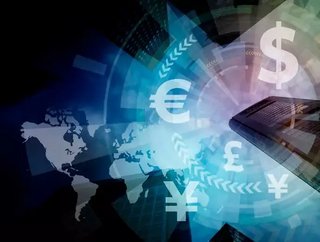 The median income of the Australian fintech industry has grown by 208%, with businesses looking to grow into the likes of Europe, the US and Singapore.

According to the 2017 EY Fintech Australia Census, more than half (54%) of native fintech businesses are looking to expand internationally, with 14% more fintechs now at a post revenue stage of development.

“The Australian fintech industry has matured over the past 12 months,” the report outlined. “It has evolved from being quite a fragmented tech sector fuelled by the belief and passion of the founding firms to one that has much greater definition and structure.”

The number of fintech companies in operation in Australia is now thought to be nearing 600, more than double that seen in 2015. Some 54% of these companies are based in NSW, making Sydney an increasingly important national and global hub for the industry.

A greater proportion (31%) of these businesses are more than three years’ old, a sign that the industry is maturing and becoming more stable.

Globally, Australia ranks 5th from 20 countries examined by EY in terms of fintech adoption. Its adoption rating of 37% is on par with similar developed economies such as the US and UK, but behind the likes of India (52%) and China (69%).

“This level of adoption shows that fintech is now at a tipping point where it is poised for mainstream adoption,” the EY census observed.