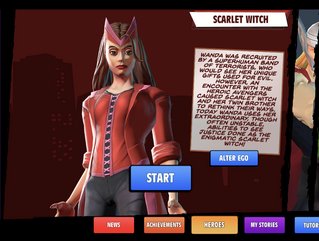 Founded in 2011, Kuato Studios is an award-winning, independent gaming studio dedicated to perfecting the balance between gameplay and embedded learning. Kuato’s mission is to empower children and parents with education-based games that help children to learn within the environments they normally associate with entertainment.

As the CEO of Kuato Studios, Mark Horneff has brought some major names into the business including a groundbreaking partnership with Marvel. He discusses his past and the requirements of his current role, how the business was formed and some exciting new investments that have taken them to the next level.

Can you tell us about your responsibilities at Kuato?

“My role broadly consists of driving the business forward to achieve further scale and evolve alongside the marketplace. This includes everything from raising investment through to generating new gameplay concepts that will support children’s learning and, as a result, how parents can engage with their education.”

What were some career highlights before your current role?

“I set up a company called Cybertek Academy, which eventually became Area 51, with a friend while still studying at university. The focus was on special educational needs within gaming, which was inspired by my own experiences of growing up as an avid gamer with dyslexia. Together we worked with SEN children and played through the likes of SimCity and Theme Park to understand how the game mechanics could be adapted and share the analyses with developers. That was a very rewarding time, as I found it very easy to relate with those students and their learning experiences.”

How do you see your role evolving over time?

“I entered Kuato as the Studio Head, eventually transitioning to MD and then CEO, so my role has evolved naturally as the job titles have changed. I expect my duties will only continue to adapt as the business grows, which is a natural progression of scaling up. This may eventually mean building out the C-suite to free up my time for more growth-focused activities. But as a hardcore gamer at heart, I’ll always be available for gameplay discussions and new concepts.”

What initially drew you to work for the business?

“From Area 51, I worked at Sega and explored IP including Sonic, while I got hands on with Call of Duty and oversaw PlayStation Home at Sony. Kuato appealed to me because it presented the opportunity to revisit the learning element of gaming that I worked on at university while combining the entertainment aspect from Sega and Sony to create an entirely new gameplay model.”

Can you highlight a couple of achievements you’re most proud of since you joined?

“The first would have to be securing a partnership with Marvel, which brought about the creation of our Marvel Hero Tales game. Growing up with dyslexia, reading was incredibly difficult for me, so I struggled to become interested in it until I discovered comics. It was Spider-Man that I especially enjoyed reading, so it feels as though I’ve personally come full circle to help other children interact with him through a new way that still supports learning.

The other would be securing our £4.5m investment led by Horizons Ventures at the start of 2021. This coincided with our launch into virtual reality and the birth of the Actor/Director platform, which allows gamers to interact and engage in a shared online space – something inspired by my own interactions with my daughter while she used VR for learning. It also felt like a momentous occasion because it was during the pandemic at a time when learning was undergoing continual shifts, so the investment was validation that there’s other ways that children can learn to complement textbooks.”

“We conducted a year-end survey of 1,000 parents and 600 teachers in the UK and US. The top two challenges in both the UK and US cited by teachers were meeting the individual needs of each child and being overwhelmed by the situation over the past 18 months. This is most likely due to a combination of factors including a gap in technical skills, access to tools and not having the curriculum properly adapted to a digital environment – inside and outside the classroom. Edtech use is only going to increase and so over the course of 2022, we expect the government and educational bodies to support training opportunities for teachers to improve. This will allow them to familiarise themselves with new and innovative technologies that help children learn better, faster and more effectively.” 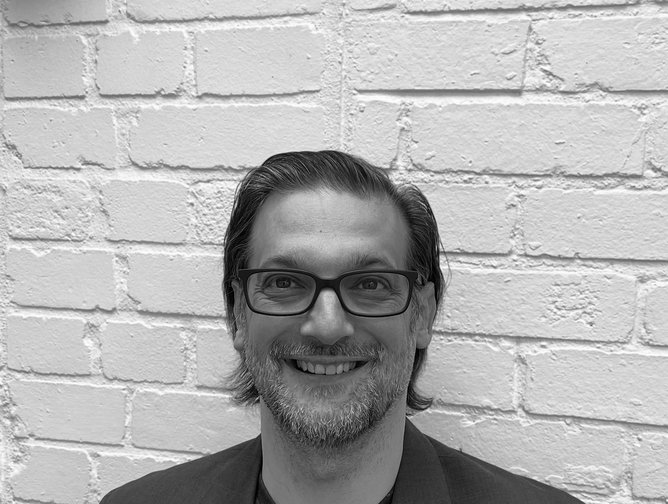