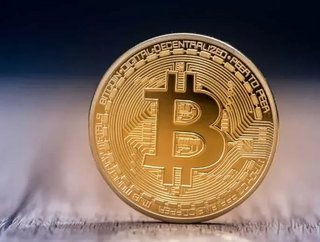 Bitcoin has continued its remarkable recent growth and surpassed the $4,000 mark for the first time in its eight-year existence. After reaching $4,000...

Bitcoin has continued its remarkable recent growth and surpassed the $4,000 mark for the first time in its eight-year existence.

After reaching $4,000 late on Sunday night, the cryptocurrency dipped back below $3,900 before rising again and continuing to do so, hitting $4,320 according to CoinDesk at the time of writing.

Having set new record highs in consecutive days, the rise is mainly due to the uncertainty over the Bitcoin fork easing, giving way to fresh growth and boosting the market cap of all cryptocurrencies to $139bn - a rise of $13bn in three days.

At the time of the fork on August 1, Bitcoin had stagnated around the $2,700 mark - a period of such stability is unheard of for the volatile cryptocurrency..

Susceptible to rapid fire boom and bust, Bitcoin has gone through cycles and previously failed to retain its value after breaking through the $3,000 barrier for the first time in June.

It would take nearly another two months before it ever hit those heights again, dropping by 35% to $1,938 but has been on a steady climb in the past month.