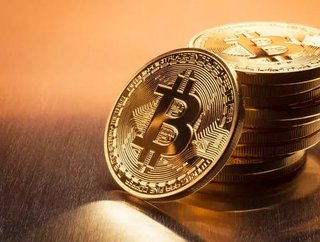 The digital currency has now almost seen a fivefold increase since the beginning of the year, rising 480% over the course of 2017, as investors are increasingly shrugging off the warning form some analysts that are expecting the market’s imminent collapse.

However, due to its volatility, others who have expected Bitcoin to continue to grow have been proven correct.

"Throughout the year, we have predicted bitcoin to surpass the $5,000 mark and reach closer to $6,000 by year's end,” said Gatecoin’s Head of APAC Business Development, Thomas Gluckmann.

Other cryptocurrencies have also seen strong performances, as the combined market cap rises towards 1 September’s record high of $172.5bn, with Ether rising 5% and Litecoin rising 14% over the same time scale.

Such figures suggest that the markets have recovered since China revealed that it would be banning initial coin offerings (ICOs) at the start of September, an announcement that saw the markets drop 7%, losing $14bn.