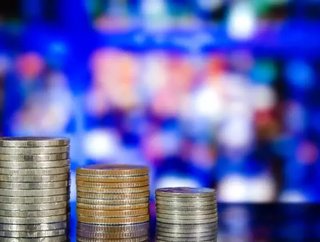 Online Bitcoin wallet Blockchain has raised $40m in a Series B funding round, with investors such as billionaire Richard Branson, Digital Currency Group and GV - formerly Google Ventures.

This is the largest Series B round in 2017 so far but results still fell $55m short of competitor Ripple's successful funding round in 2016. The funding is in addition to the $30m raised back in October 2014 after its launch three years earlier.

Since its inception as one of the first digital currency wallets back in 2011, Blockchain has provided nearly 15 million wallets and boasts millions of site views to their analytics and blockchain explorer.

Jeremy Liew from Lightspeed Venture Partners - who were involved in the Series B round - appreciated that Blockchain is the "mainstream leader" in the cryptocurrency marketplace.

"Blockchain was one of the very first digital wallets and it's gone from strength to strength since its early beginnings," said Liew.

"With Bitcoin's ever-growing popularity, Blockchain is bound to thrive off of that and continue to extend its lead as the leading provider of digital wallets."

Volatility in the cryptocurrency markets is well-known and that has continued to be proved as a staple when Ethereum crashed and plummeted by 96% in a five minute period on Wednesday.

Previously trading at $365 earlier in the day, Ether crashed to just $13 after a multi-million dollar sale was authorized. The price rebounded and subsequently hit 'normal' levels shortly after, but it will have done nothing to alleviate the fears of investors.