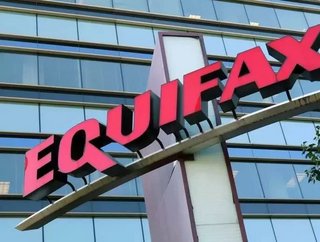 Credit reporting firm Equifax has revealed that around 2.5 million more people may have been affected by the massive security breach that they suffered...

Credit reporting firm Equifax has revealed that around 2.5 million more people may have been affected by the massive security breach that they suffered between mid-May and 29 July.

The news takes the total number of people who had their data compromised up to 145.5 million, making it one of the biggest data breaches in history.

However, Equifax has not yet announced how many of its non-American customers have had they data leaked. With 44 million customers in the UK alone, that figure could be set to rise.

Mandiant has been hired to conduct an examination of the breach and has said that it plans to release the results "promptly."

Equifax's former CEO, Richard Smith retired in the wake of the scandal, along with two other high-level executives.

Meanwhile, web services provider Yahoo has provided more details about the hack it sustained in 2013, which is the biggest of all time.

Last year, Yahoo stated that more than one billion accounts had been compromised, but it has now reevaluated its estimate to stand at 3 billion following an investigation - meaning every single account was affected.

US telecoms firm Verizon has recently completed a $4.5bn takeover of the internet business.