Deloitte finds that only 8% of Blockchain projects are still running 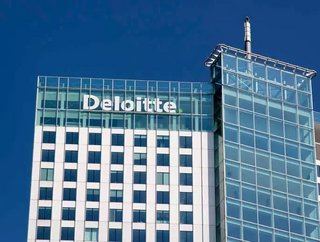 New research from New York-headquartered Deloitte has shown that the vast majority of blockchain projects are abandoned and/or fail to succeed. The aud...

New research from New York-headquartered Deloitte has shown that the vast majority of blockchain projects are abandoned and/or fail to succeed.

The auditing giant has revealed that of the 26,000 blockchain undertakings launched last year on software collaboration platform GitHub, only 8% are still running as we near the end of 2017.

“The stark reality of open-source projects is that most are abandoned or do not achieve meaningful scale,” the report read. “Unfortunately, blockchain is not immune to this reality. Our analysis found that only 8 percent of projects are active, which we define as being updated at least once in the last six months.”

Of the 86,034 blockchain projects currently within the GitHub network, 9,375 have been initiated by companies, research institutions and startups.

Although this number is an increase on the average 8%, 15% still demonstrates that the significant majority of corporate blockchain projects have also failed.

Considering this data, whilst there have been a number of successes with blockchain of late, such as R3’s development of an international blockchain-based payment system in collaboration with 22 big name banks, failures are likely to be common, with the technology still largely in its infancy.