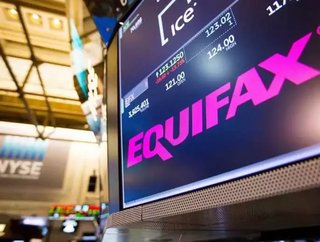 Credit reporting company Equifax has seen three top executives leave the company in the past two weeks, with CSO Susan Mauldin and CIO David Webb both retiring after the data breach that leaked the information of 143 million people.

The 57-year-old would not receive his yearly bonus but does walk away with at least $18.4mn in pension benefits, despite the global data leak happening on his watch.

Equifax has been heavily criticised for its handling of the breach after it was revealed the company waited 40 days to publically disclose the information.

This gave several executives the chance to sell shares in the company totalling $1.7mn just days before the hack was made public, with the company losing about 25% of its value after making the announcement.

A class action lawsuit has been filed against the company, accusing it of negligence, due to the confusing and troublesome response.

Customers who called the support centre were put on hold and kept waiting, or randomly disconnected. When they eventually got through, they were told to check the website that had been set up by Equifax.

That website was heavily criticised after many questioned the validity of the site. Zack Whittaker, Security Editor for ZDNet, tweeted the revelation that if customers entered their details on the site, they "waived their rights to sue Equifax or be part of a class action suit."

Subject to multiple state and federal inquiries, Smith is due to testify before the Senate on October 4.