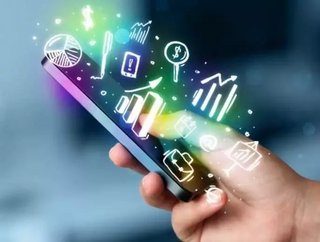 Europe's biggest fintechcompany has today announced its new business account, Borderless, which is a new way for companies to manage their money interna...

Europe's biggest fintech company has today announced its new business account, Borderless, which is a new way for companies to manage their money internationally as easily as if they were a local business.

TransferWise has made the account available initially to businesses, sole traders and freelancers in the UK and Europe, with a planned rollout in the US beginning in June and a global rollout planned for later this year.

Over one million people currently use TransferWise to move around $1.3bn every month, with almost $2bn being saved every day.

Taavet Hinrikus, CEO and co-founder of TransferWise, said: "Business banking is notoriously expensive and difficult to set up and manage, even alternatives like PayPal are expensive for small businesses. It’s even worse when you’re doing business internationally."

"We thought TransferWise could do something to help, so we’ve created the Borderless account which is an account that is not constrained by country or currencies," he explained. "Ultimately, it gives businesses more freedom and control."

TransferWise launched in 2011 and is one of Europe's most successful fintech start-ups, having received around $117m in funding and boasts investors such as Sir Richard Branson and Max Levchin of PayPal.

Their Borderless account has been developed to help move money around the globe easily, with no setup fees or monthly charges. Transfers are then made using the real mid-market exchange rate with a small transparent fee, whilst businesses can keep money in 15 different currencies.

TransferWise also boasts an award-winning iOS app, with Apple awarding it the accolade of "Most Innovative 2015".