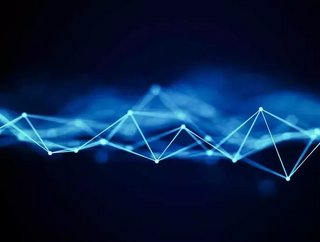 It has been revealed that Facebook has appointed Evan Cheng as the Director of Engineering at the company’s recently launched blockchain division, fir...

It has been revealed that Facebook has appointed Evan Cheng as the Director of Engineering at the company’s recently launched blockchain division, first reported by TechCrunch.

Previous to his latest appointment, Cheng acted as the Director of Engineering of Programming Languages & Runtime at the company, having been moved due to his expertise on blockchain.

Cheng currently acts as an advisor to a number of blockchain startups including Zilliqa, a scalable and secure platform for hosting applications, and smart contract connectivity solution firm ChainLink. According to TechCrunch, Cheng expresses an avid interest in blockchain, regularly tweeting about the technology.