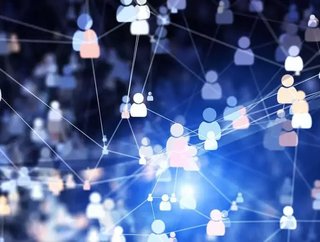 In a post on the platform itself, Facebook’s Head of Messenger David Marcus announced that he would be stepping down from the role to lead a new group...

In a post on the platform itself, Facebook’s Head of Messenger David Marcus announced that he would be stepping down from the role to lead a new group at the company that will explore how the social media firm can best incorporate blockchain technology.

“After nearly four unbelievably rewarding years leading Messenger, I have decided it was time for me to take on a new challenge,” Marcus said. “I'm setting up a small group to explore how to best leverage Blockchain across Facebook, starting from scratch.”

Marcus has some background in blockchain, having been appointed to the Board of Directors at Coinbase, a marketplace for buying and selling cryptocurrencies, in December 2017. Further, he also previously stood as the CEO of PayPal.

The news follows statements from Facebook CEO Mark Zuckerberg made at the beginning of the year that the company would be looking into cryptocurrencies more readily.

“I'm interested to go deeper and study the positive and negative aspects of these technologies, and how best to use them in our services,” Zuckerburg said, referring to cryptocurrencies.

According to Recode, Marcus will be joined by James Everingham, Head of Engineering at Instagram, and Kevin Weil, Vice President of Product at Instragram.

It is yet to be revealed how Facebook will look to utilise and implement blockchain technology.