Frost & Sullivan: The great shift towards a cashless society 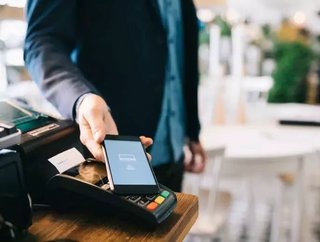 Across the globe, digital payment methods are quickly eclipsing the faithful bank note. Mei Lee Quah, Associate Director at Frost & Sullivan, forecasts what the future will hold for the payments market.

Disruption in the payment space has gone into overdrive – and it’s only set to get faster. Instead of fumbling with cash, nowadays you can make a purchase with a few taps of a button or the swipe of a card. The payments market has been digitally disrupted and with the advent of disruptive fintechs, it seems innovation is showing no signs of slowing down in the sector.

As Associate Director at Frost & Sullivan, Mei Lee Quah has had her finger on the pulse of the telecom and payments markets for years. “In this role, I mainly undertake market research and management consulting engagements for clients that are mostly telco or payment companies and regionally based conglomerates,” she explains. “What I like about this role is that I am able to meet, learn from and potentially influence the region’s best.”

With the rise of e-wallets and even biometric payments, the way we pay for our goods and services is almost unrecognisable from how it was almost a decade ago. Quah believes that further change is on the horizon. “A cashless future will be inevitable,” she predicts. “The trigger for the final transition to cashless will be when cash becomes too costly to supply and to accept. There are already indications that change is coming albeit slowly but surely.” There’s a falling supply and demand for cash: increasingly, banknote producers and mints are starting to consolidate and merchants are seeing the merits to cashless payments, shifting in favour of consumer demands. “The scales may tip in a new direction triggering the eventual exit of cash,” Quah notes.

Cashless payments are quickly becoming the norm in pockets around the globe. In China, for instance, the mobile payments market is expected to witness three-fold growth, with active mobile payment users doubling by 2023, according to Frost & Sullivan. Low credit card usage, the rising popularity of e-commerce coupled with a growing middle class are cited as the key accelerators of this national payment shift. Elsewhere, Sweden is often touted as one of the most cashless societies in existence, with cash being used in less than 20% of transactions in stores, according to Riksbank, Sweden’s central bank. In fact, as well as debit cards and mobile payments, more than 4,000 Swedes have implemented microchips in their hands, according to the New York Times, allowing them to buy a coffee with a wave of their hand. 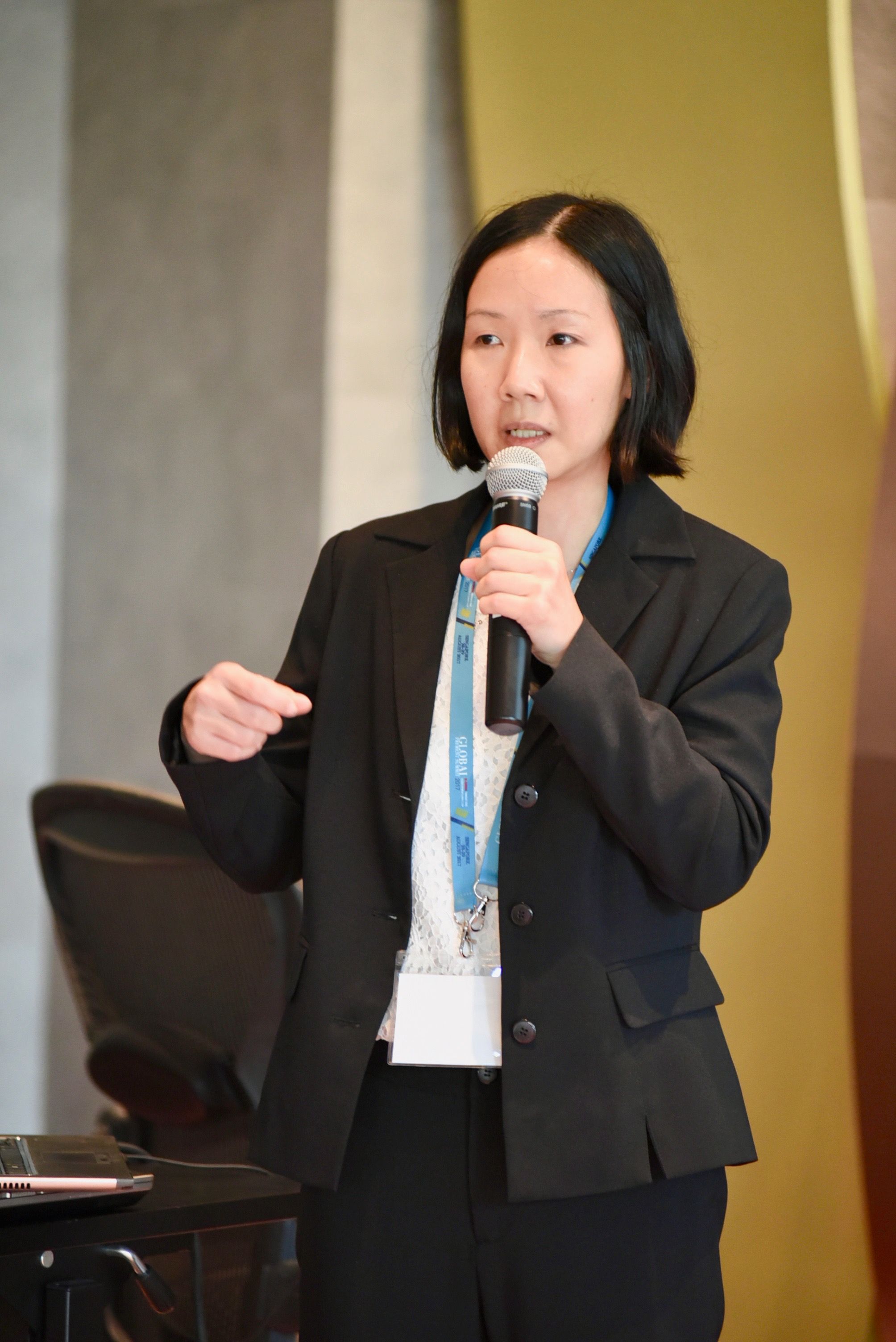 There are a plethora of payment methods on the market but Quah contends that society has made particularly good progress with cards in recent years. Yet she says if we made a payment method that can be used by everyone and anywhere, “we would have been ready with a viable global alternative to cash years ago.” “The inability of cards to serve everyone anywhere has created the opportunity for alternative payments methods like e-wallets and carrier billing,” she explains. “This is the space where we are seeing a lot of development, particularly in the Asia Pacific over the last few years. E-wallets, in particular, are mushrooming here but more importantly, the acceptance of e-wallets is growing and through local and regional partnerships.” In China, mobile payments have ballooned into a trillion-dollar market, with two of the country’s biggest tech giants – Alibaba and Tencent – dominating the space. Tencent and Alibaba’s competing apps – WeChat Pay and AliPay – are used by just about everyone in the country; however, Quah points out how there’s “so much potential” for regional players such as GrabPay, Boost and even Singtel VIA’s cross border mobile payment alliance. “If these regional players could partner across different regions, we would be a lot closer to achieving global e-wallet acceptance and a lot closer to a viable global alternative to cash.” It’s not just the financial world that’s set to reap the rewards of a cashless society though. “I find that in a lot of cases, the benefits of going cashless goes hand in hand with increasing operational efficiency of businesses,” observes Quah. “Merchants should think beyond just accepting payments but also to how going cashless can impact their overall profitability.”

Looking to the future, the payments industry is set to keep up its blistering rate of innovation and this will partly be enabled by the highly anticipated rollout of 5G. “5G opens up a host of new opportunities, use cases and business models; if paired with payments, this can revolutionise the way consumers interact and the way enterprises compete,” explains Quah, underlining how 5G may solve current challenges surrounding real-time payment acceptance, for example. Other cutting-edge tools like biometrics are quickly coming to the fore too. For instance, American multinational, MasterCard, has pledged that all consumers will be able to identify themselves with biometrics such as fingerprints or facial recognition when they shop and pay with Mastercard this April. “Mobile biometrics will become an enabler of mobile payments,” observes Quah. “When large players like MasterCard make a move this direction, the impact is not just regional but a global one. “

The payments market is one which is in constant flux, with competing fintechs and banks vying for a greater slice of the pie. Competition is rife, but if we want to see a cashless society and more customer-centric payment options “we need more global first solution providers and we need local first solutions providers to partner locally, regionally and globally,” Quah says. “Interoperability should be a central theme while at the same time we need to cater to local behaviour, needs and preferences.”

A cashless society is in the line of sight, scorching through countries such as Scandinavia and China alike. Within the next decade, Quah anticipates that the overall use of cash will “drastically reduce” but that due to regional differences and fragmentation it will vary from country to country. “My vision for the future of the global payments market is for it to be so efficient at integrating into a society that it becomes the de facto enabler of industry digitalisation on a global scale,” Quah concludes. “To be able to do this, payment solutions have to closely meet the needs of the people that they serve and have to integrate seamlessly and securely with applications that bring the true convenience to consumers. The potential for the payments industry is much bigger than just replacing cash. It is an enabler of industry transformation, which we are going to see a lot more of in the coming years.”