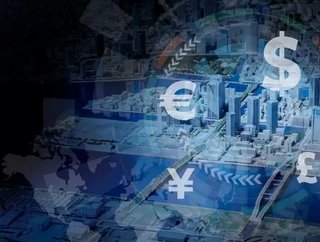 A new report from CB Insights has revealed that fintech companies raised a record $5.4bn in venture capital for the three-month period ended March 31 ac...

A new report from CB Insights has revealed that fintech companies raised a record $5.4bn in venture capital for the three-month period ended March 31 across a record number of 323 deals.

The rise in fintech investment at the beginning of 2018 was driven by a dozen investments that were valued at over $100mn, such as the $500mn investment into Credit Karma, $350mn in Robinhood and $207mn raised by Atom Bank.

North America accounted for the largest proportion of this investment, with $2.17bn in venture capital funding across 157 deals being secured by North America fintech firms, closely followed by Asia that saw a drastic spike in investment levels, up to $2.02bn in total for Q1.

Meanwhile, fintech funding in South America for the quarter surpassed the continent’s total fintech investment for the whole of 2017, rising to $271mn, most of which came from the $150mn funding round for Brazilian mobile banking company Nubank.

Whilst banks continue to account for a significant proportion of this funding, those in the US such as Goldman Sachs, Citigroup and JPMorgan have taken a step back in investing, whilst European banks have raised these levels, such as Santander making three new portfolio invests during the three months period alone.