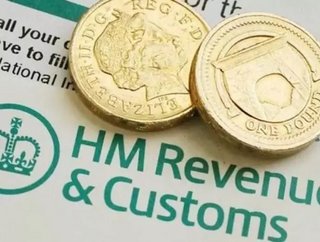 Wright is "well-known in the industry as a transformational global leader and innovative technology," said HMRC in a statement.

With 17 years experience working in a technological capacity, including three years as CIO/Vice President at BP from 2008-11, Wright is a "seasoned commercial leader" and boasts "best-in-class credentials."

"This appointment marks an exciting new phase for us as we continue towards our vision of becoming a world-class organisation," commented HMRC Chief Executive, Jon Thompson.

"Her influence as a technology leader and as a champion for the role of women and BAME in industry, is a major win for this organisation."

Wright will take up her role in October, replacing current interim CDIO Mike Potter, and said that she is "really excited" to be joining HMRC.

"There could not be a better time in the history of technology to demonstrate the power of technology innovation at an organisation such as HMRC," Wright said in a statement.

"I am passionate about the impact innovation can have in truly transforming services for people and businesses in a positive way and want to continue the great work being done within HMRC at this time."

Wright has received an honorary doctorate from Aston University and featured on Britain's Powerlist 100 of Most Influential People, as well as secured a place on the list of Top 100 BAME Leaders in Business.