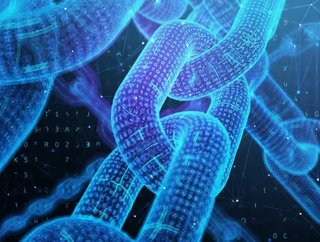 International IT behemoth IBM has announced the launch of its IBM Blockchain World Wire, a payment network developed for the benefit of regulated financ...

International IT behemoth IBM has announced the launch of its IBM Blockchain World Wire, a payment network developed for the benefit of regulated financial institutions.

"We've created a new type of payment network designed to accelerate remittances and transform cross-border payments to facilitate the movement of money in countries that need it most," said Marie Wieck, General Manager of IBM Blockchain, in the firm’s press release.

The blockchain network has been designed to streamline and accelerate foreign exchange, cross-border payments and remittances and is the first of its kind to unify payment messaging, clearing and settlement in one network.

The network has thus far launched in 72 countries, serving 47 currencies and 44 banking endpoints, with plans to continually expand to more countries and markets.

Highlighting the uptake of the network so far, the press release added: