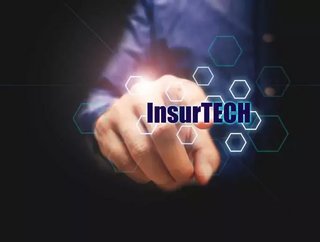 A new report from Willis Towers Watson has revealed that insurtech investment reached a record high during Q1 2018, up 155% year-over-year. The 66 deal...

A new report from Willis Towers Watson has revealed that insurtech investment reached a record high during Q1 2018, up 155% year-over-year.

The 66 deals were the most seen for any quarter to date, whilst the total $724mn recorded in venture capital funding in the market was 16% greater than the $624mn in Q4 2017, with seven of the deals securing more than $30mn each.

One outcome of the increasing VC interest in insurtech is the emergence of hybrid investor models that look to blend the best of traditional and incumbent VC models in the aim of securing both financial and strategic returns.

“For InsurTech start-ups, the funding scene is more complex, and finding the right investment partner has become more difficult,” said Rafal Walkiewicz, CEO of Willis Towers Watson Securities. “Hybrid models will continue to evolve, and may be the ultimate answer for InsurTech entrepreneurs looking to balance industry expertise and the traditional VC value-creation mentality.”

“The incumbent market has actually been relatively receptive to taking a serious look at the digital innovation that is going on around us, and those driving it,” said Paddy Jago, Global Chairman of Willis Re. “Most of us know that to remain relevant, we need to embrace change. I have always believed that we cannot view change and not change ourselves.”

The quarterly results reflect that both startups and investors are viewing insurtech as a one of the key up and coming industries.