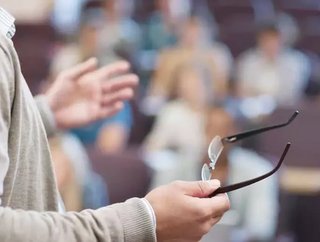 According a recent release from Bitcoin, some of the top universities across the United States are beginning to offer courses in blockchain. With a gro...

According a recent release from Bitcoin, some of the top universities across the United States are beginning to offer courses in blockchain.

With a growing interest in both cryptocurrency and blockchain across a number of high performing industries, and company’s looking to recruit the top talent, Ivy League schools including Yale, Haas and Wharton are answering the demands by rolling out new degrees.

“When people think about blockchain they think about cryptocurrencies,” said Greg Blanc, a lecturer at Haas School, speaking to Agence France Presse (AFP).

“We believe it will have the biggest impact on contracting, logistics and supply chains, healthcare, public administration, assets clearing, property, transactions. Pretty much every function of businesses are going to be affected by this.”

The Haas business school, one of the top institutions of higher education in the world, will roll out the course in January of 2018, with both Yale and Wharton following suit.

“I increasingly see students opting to explore technical minors, such as in computer science, to be well prepared for the growing use of technology in many fields,” said Barbara Hewitt of Wharton School, also speaking to AFP.