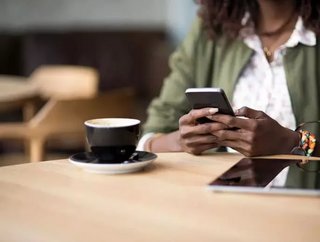 Kenya’s Equity Bankhas started closing some of its automated teller machines (ATMs) as the lender shifts customers to alternative channels in a fresh...

Kenya’s Equity Bank has started closing some of its automated teller machines (ATMs) as the lender shifts customers to alternative channels in a fresh cost-cutting strategy.

Equity, Kenya’s biggest bank by customer numbers, has so far closed 11 ATM lobbies, each of which had multiple cash dispensing machines.

One in every five ATMs in Kenya belongs to Equity Bank, thanks to an aggressive expansion strategy.

However, banks in Kenya are currently trying to adapt to the challenges of the rate-cap era. Many banks have turned to job cuts, branch closures and deploying technology to cut costs.

President Uhuru Kenyatta introduced the cap last August, ignoring the advice of the Central Bank of Kenya and the Treasury, as he sought to fulfil a 2013 election campaign pledge to lower the cost of credit.

Lenders have faced a reduction in revenue of as much as 25% and are therefore looking to offset the decline.

While ATMs require upfront capital investments to acquire the machines and lease space, they also depreciate at 20% annually.

Agency and mobile banking have no such capital commitments and have therefore proved a popular measure.

This shift was also informed by evolving preferences of Equity Bank’s 9.59mn customers who want to do their banking on the go through mobile phones, or access banking within their neighbourhood via agents.

“Last year Equity conducted a survey and the findings were customers prefer self-service digital banking and have a higher preference for convenience in payment platforms and access to loans,” said James Mwangi, Chief Executive at Equity.

With a rural population of 74% according to 2016 figures from the World Bank, many Kenyans are unable to access physical branches.