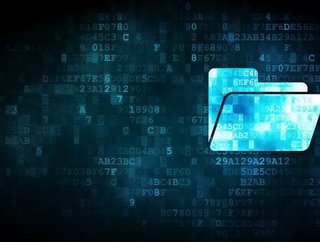 The share price of Kodak has risen well over 100% after the company announced that it would be partnering with Wenn Digital to launch two new blockchain...

The share price of Kodak has risen well over 100% after the company announced that it would be partnering with Wenn Digital to launch two new blockchain-based initiatives.

The firm has announced that it will both be launching KodakOne, an image rights management platform, and KodakCoin, a photo-based cryptocurrency that aims to allow photographers an easier method of managing their image rights.

Much like other cryptocurrencies, Kodak will utilise blockchain technology in these ventures, creating an encrypted digital ledger of ownership rights for photographers with KodakOne, whilst KodakCoin will become a new photography-centric digital economy.

“For many in the tech industry, ‘blockchain’ and ‘cryptocurrency’ are hot buzzwords, but for photographers who’ve long struggled to assert control over their work and how it’s used, these buzzwords are the keys to solving what felt like an unsolvable problem,” said Kodak CEO Jeff Clarke.

“Kodak has always sought to democratize photography and make licensing fair to artists. These technologies give the photography community an innovative and easy way to do just that.”

With development having been complete, the initial coin offering (ICO) for KodakCoin will begin 31 January 2018, and will be open to a number of countries including the US, Canada and the UK.

“Subject to the highest standards of compliance, KODAKCoin is all about paying photographers fairly and giving them an opportunity to get in on the ground floor of a new economy tailored for them, with secure asset rights management built right in,” said Wenn Digital’s CEO, Jan Denecke.