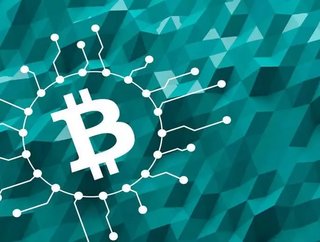 Here are five key facts about blockchain and cryptocurrencies that separates the truth from common misconceptions: 1) Anonymity Bitcoin users are con...

Here are five key facts about blockchain and cryptocurrencies that separates the truth from common misconceptions:

Bitcoin users are considered to be anonymous because they can make transactions under a pseudonym that is not tied to their name or any personal identifiable details like their physical address. Most cryptocurrency software allows you to create a unique pseudonym for each transaction, which makes it even harder but not impossible to trace users.

2) Blockchain as a technology

Blockchain is made of a chain of interconnected transaction blocks. If a change is made to one block in the chain, the whole network will know about it. This makes it incredibly difficult to corrupt the data it holds and because it has no single point of failure it is inherently reliable too.

3) Other uses of blockchain

Even if cryptocurrencies don’t survive into the future there are those who believe that blockchain could still be used in other scenarios. Finance companies, for example, are already looking at how they can use blockchain for their transactions and some of the world’s biggest banks have funded a startup called Digital Asset Holdings to help with this.

4) Cryptocurrency in the mainstream

A few hurdles need to be overcome before cryptocurrency payments can do mainstream. For starters, cryptocurrencies can only handle a few transactions at a time, compared to the tens of thousands handled by traditional payment systems. Although a solution is being worked on, it is still far off.

At the moment, cryptocurrencies are unregulated in most parts of the world but this is unlikely to be the case for mush longer. China and Japan have already put regulations in place and the EU is making plans to prevent money laundering.