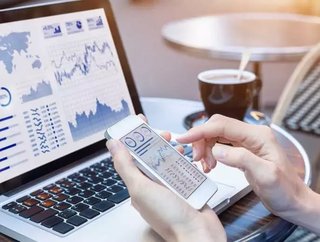 South Korea has now a newunicorn startup after Viva Republica, the parent of payment platform Toss, revealed it had closed an US$80mn funding round, bri...

South Korea has now a new unicorn startup after Viva Republica, the parent of payment platform Toss, revealed it had closed an US$80mn funding round, bringing the company’s valuation to around US$1.2bn.

The funding round was led by Kleiner Perkins and Ribbit Capital, and included investors such as Altos Ventures, Bessemer Venture Partners, Goodwater Capital, KTB Network, Novel, PayPal and Qualcomm Ventures.

The company said it will use the newly-raised capital to establish a securities brokerage business and to expand its presence across Southeast Asia.

“South Korea is one of the world’s largest economies and is at the forefront of an emerging fintech movement driven by an explosion of mobile adopters,” said Noah Knauf, General Partner at Kleiner Perkins.

“Led by a focused and driven leadership team, Toss’ best-in-class product portfolio is poised to fundamentally transform how consumers access and manage their finances securely and with ease,” he added.

Toss was rolled out in 2015 as a peer-to-peer (P2P) payments service by founder Seung Gun Lee.

Today, Viva Republica claims to have 10mnn registered users for Toss, which equates to around 20% of Korea’s 50mn population.

The company has amassed nearly US$200mn in funding to date.

Earlier this year, Seung-gun estimated that by the end of 2018, 10% of all P2P online money transfers in Korea’’ banking system will go through Toss.