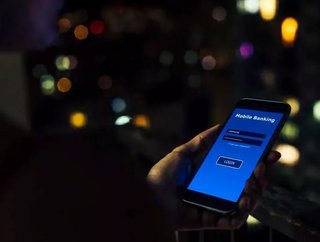 According to a new Mobile Banking Study 2017, conducted by mobile data platform Ogury, FinTech firms are increasing their market share amongst mobile ba...

Ogury’s study revealed that 8.8% of the 1,265,000 mobile users analysed downloaded at least one retail bank or FinTech app during the third quarter of 2017, ended September.

Within this, the key names remain dominant, with TransferWise maintaining a 36.6% share in the international money transfer market in the UK, whilst PayPal retains its place as the top owned FinTech-based app in the UK, appearing on 31.2% of devices.

“While much of the media attention appears to be on challenger banks, digital payment services such as PayPal remain dominant, and the true ‘disruptors’. Other fintech companies have a long way to go before they match PayPal’s level of brand awareness.”

Barclays was named as the most popular retail banking app, owned by 25.7% of UK mobile users, whilst Lloyds saw the highest mobile browsing rate, with 18.2% of UK users browsing Lloyds bank on the web browsers of their mobiles.

However, Ogury expects these numbers to fall for retail banks as more FinTech firms move heavily into the industry.

“We expect to see UK FinTechs increase their share of app downloads at the expense of retail banks over the coming year, particularly as key challenger bank players like Monzo and Revolut apply for and achieve banking licences,” Bize concludes.