Rocket internet to invest up to €2.6bn in AI, fintech 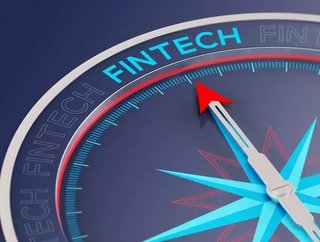 German tech-focused venture capital (VC) firm Rocket Internet has announced that it will look to increase its investments in financial technology and ar...

German tech-focused venture capital (VC) firm Rocket Internet has announced that it will look to increase its investments in financial technology and artificial intelligence-focused companies.

The company has a cash pile of up to €2.6bn that it would be willing to attribute to these areas, having invested successfully into a number of startups including HelloFresh, Delivery Hero and Home24.

“In the first quarter of 2018, our selected companies continued to make progress on their path towards profitability, while demonstrating sustainable growth”, says Oliver Samwer, CEO of Rocket Internet.

Having released its quarterly results of late, the company reported a consolidated profit of €75mn.

According to Reuters, Samwer has revealed that although the company has not set any criteria or a timeframe surrounding this, it is currently actively pursuing opportunities within the fintech and AI markets.