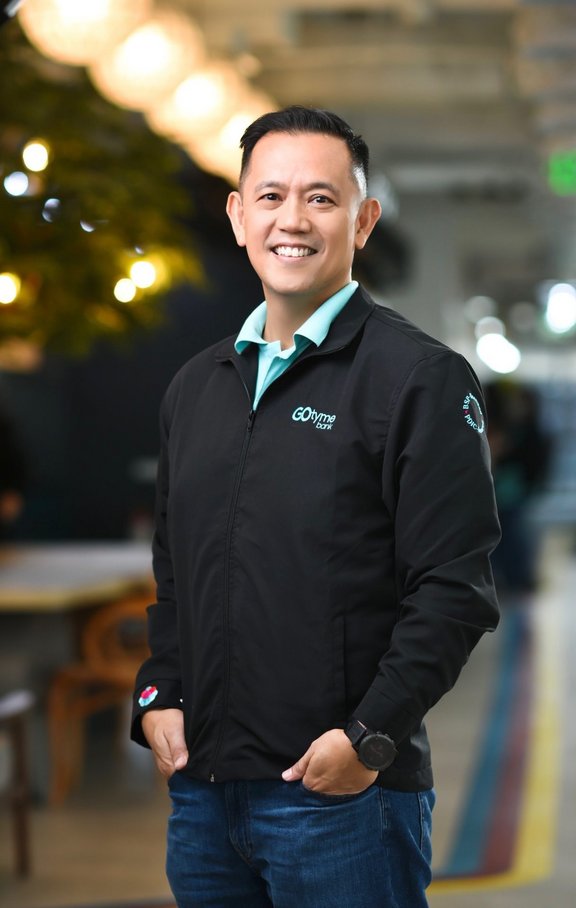 Albert has several years experience in the fields of fintech, banking, telecommunications,

and logistics. He started his career in logistics having worked for American President Lines

and Federal Express. He broadened his knowledge and experience by then moving into

gains made in growing and expanding broadband services nationwide. He transitioned

from telco to fintech after being chosen to lead GCash as President and CEO. During this

Immediately prior to joining GoTyme, he was SVP, Digital Payments and Agency Banking for

Robinsons Bank. Albert has a Bachelor of Science degree in Hotel and Restaurant

Program from the University of Oxford Saïd Business School. He is also a certified coach

from the International Coaching Federation. 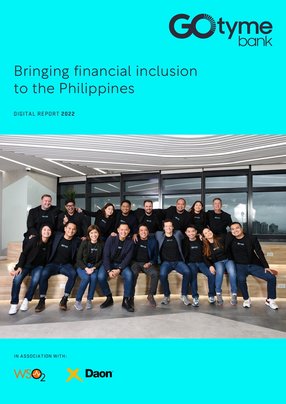 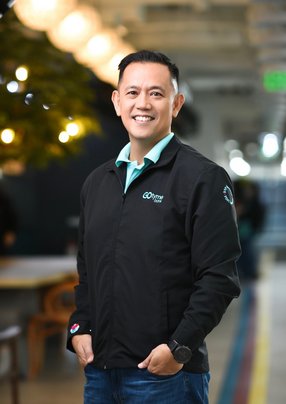 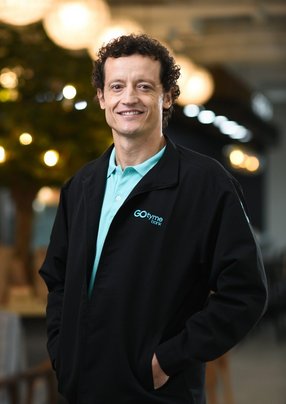 President and CEO, GoTyme Bank and Co-Founder at Tyme Group 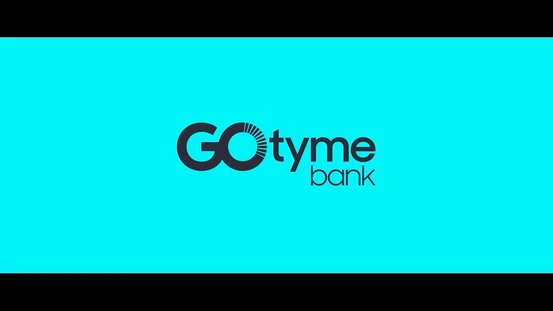